Back to Morzine. I remember a springtime visit 10 winters ago, when Richard and Fiona had bought the old barn on the edge of Morzine. I slept on a concrete floor and then Richard and I went up to the top of the Avoriaz and talked about the future. Then we boarded down in the spring sunshine and it didn’t seem real.

Fast forward to 2017 and we are back in the Alps. The sun shone again and this time I’m on chair lifts with my Violet and Hazel. Sitting at the top of the resort looking out over the mountains, still thinking about the future. From the archive: Boarding in Morzine 2009 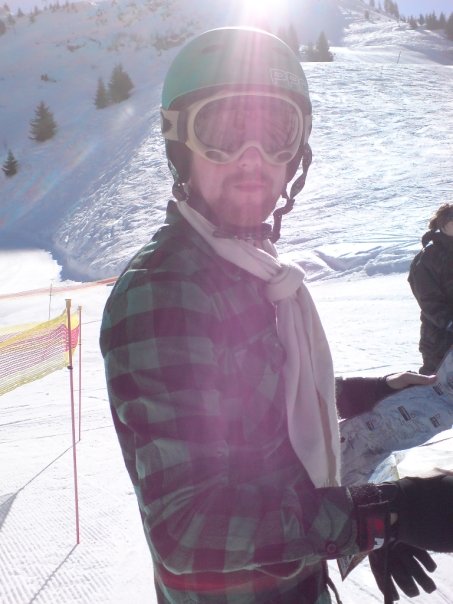 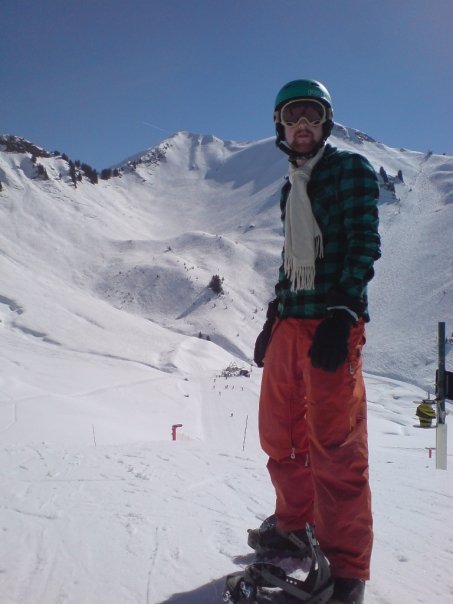 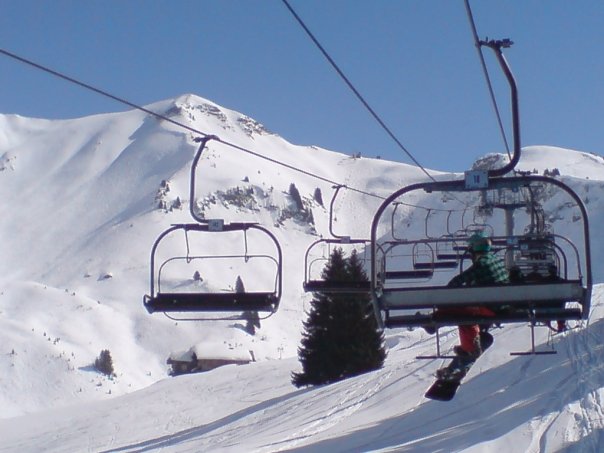 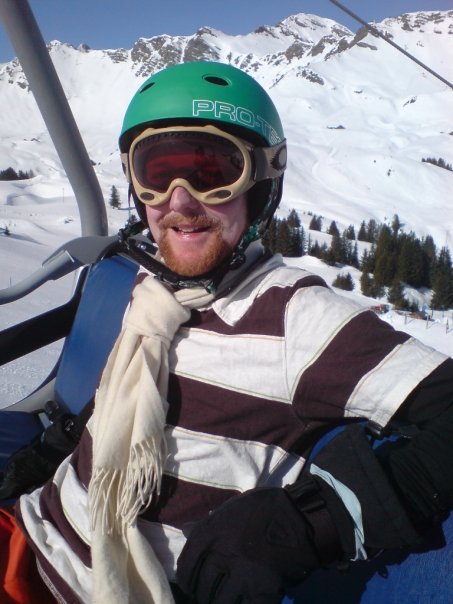 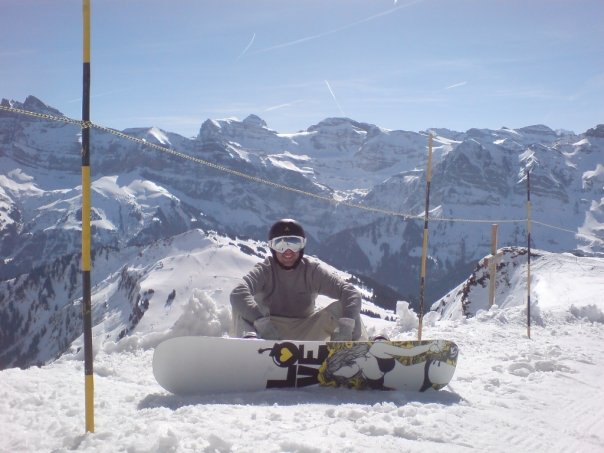 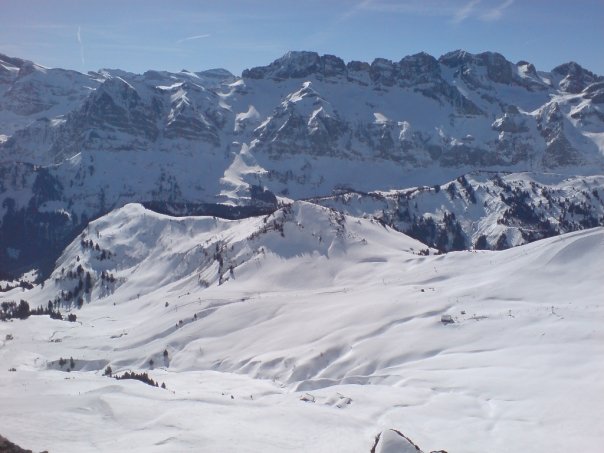 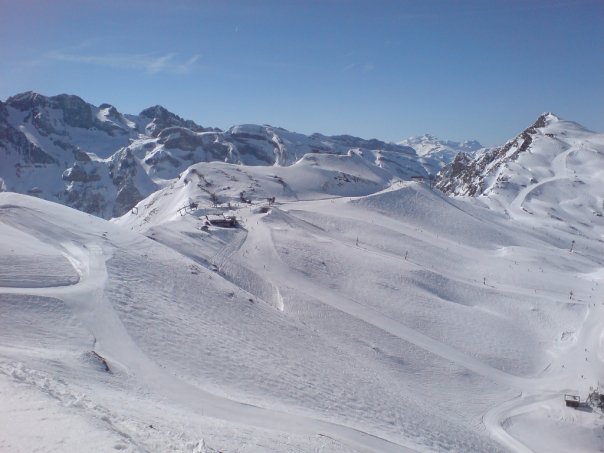 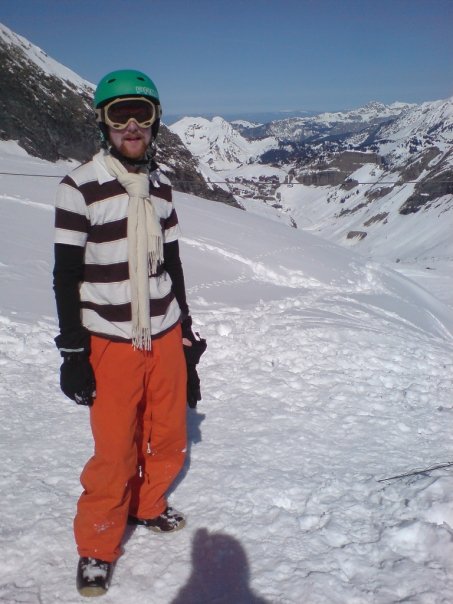 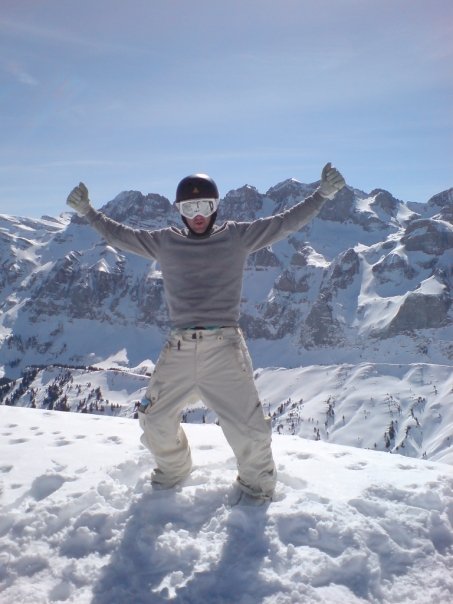 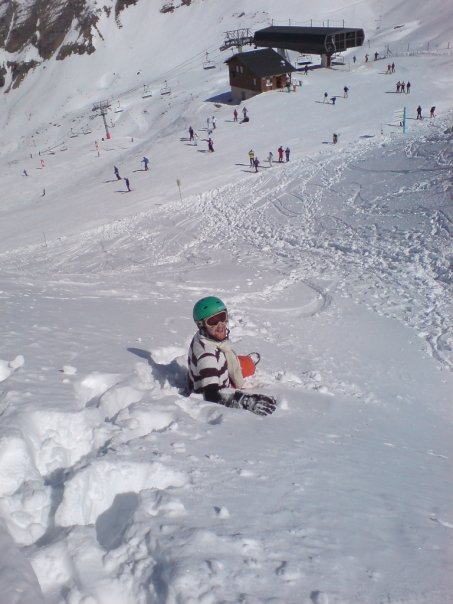 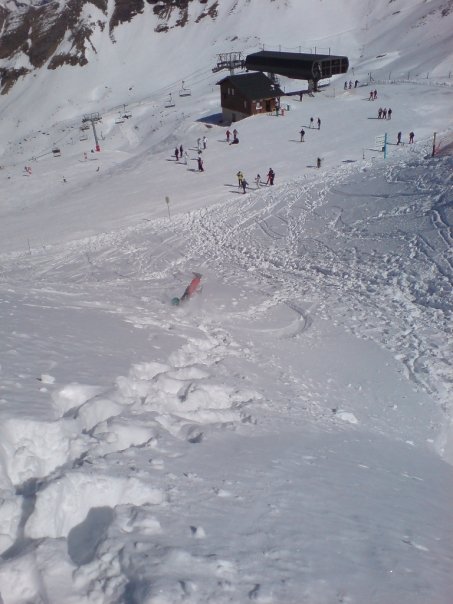 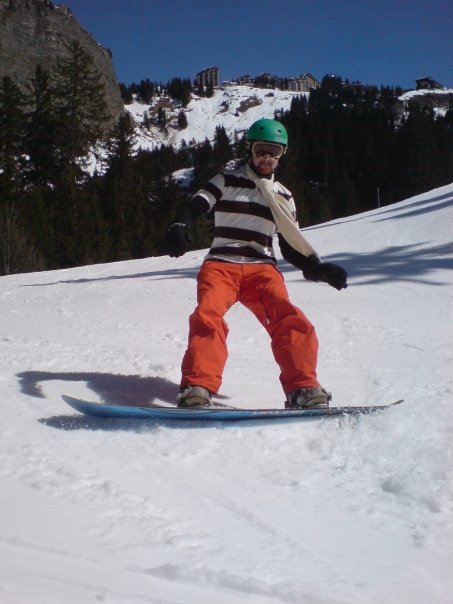 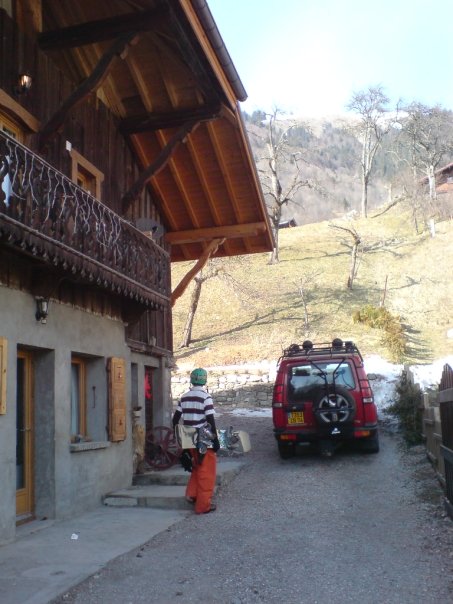 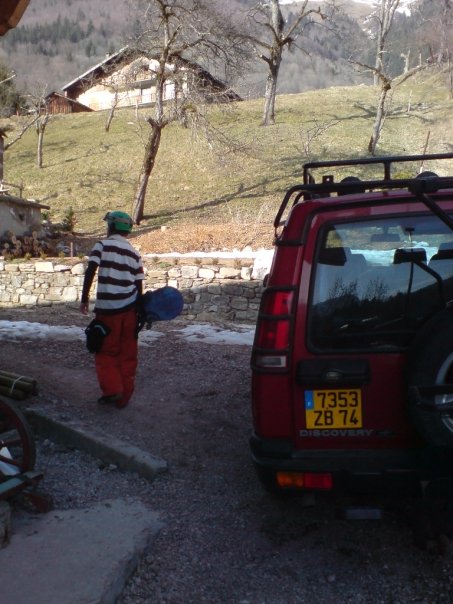 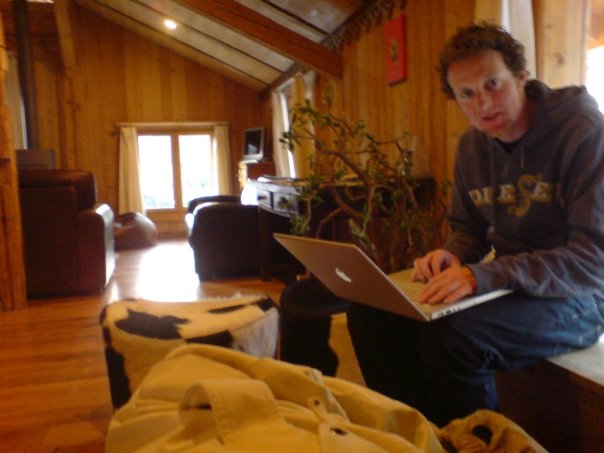 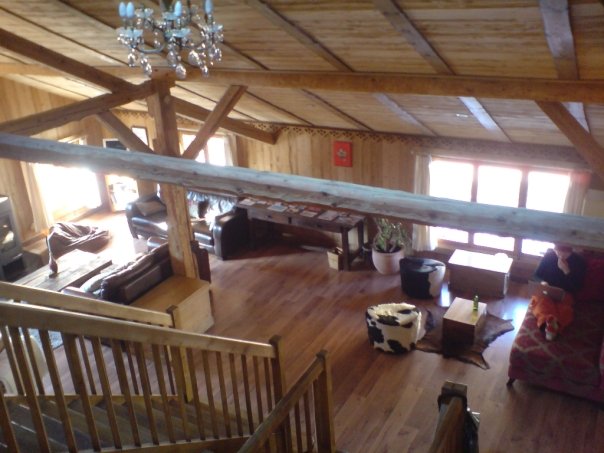 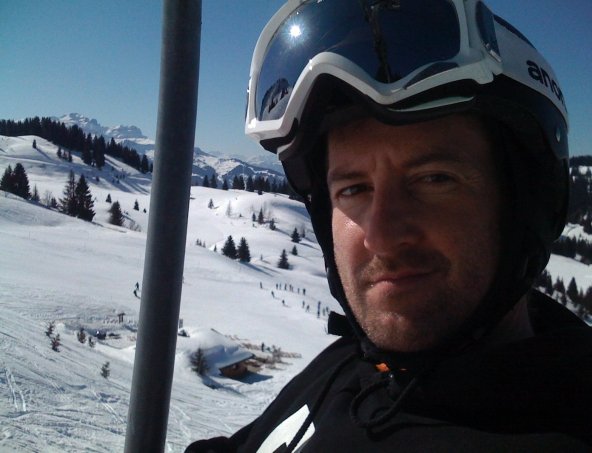 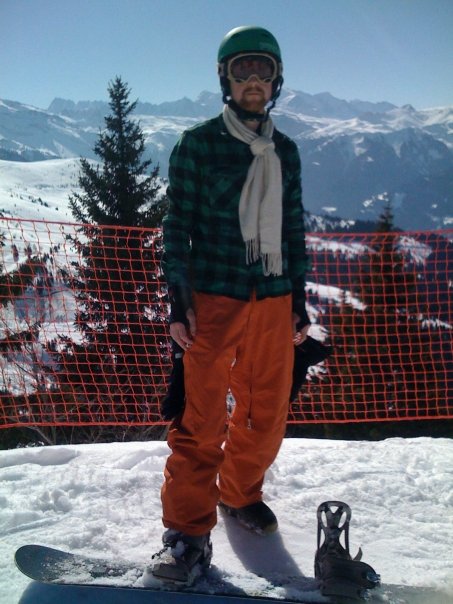 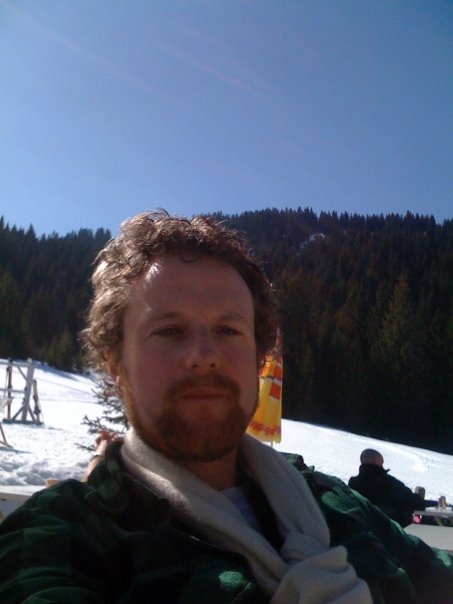 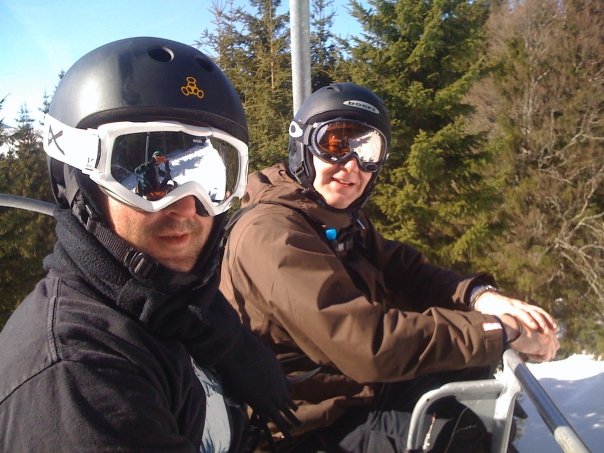 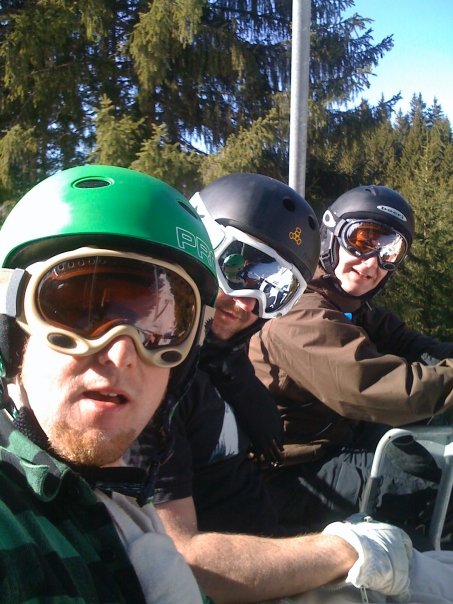 From the archive: Boarding in Morzine 2007 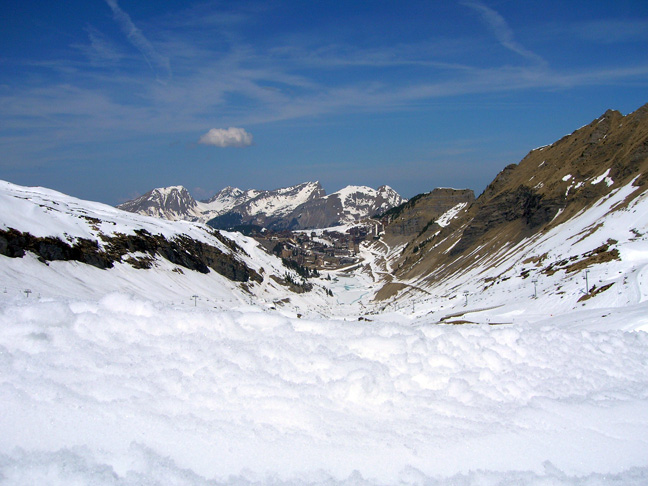 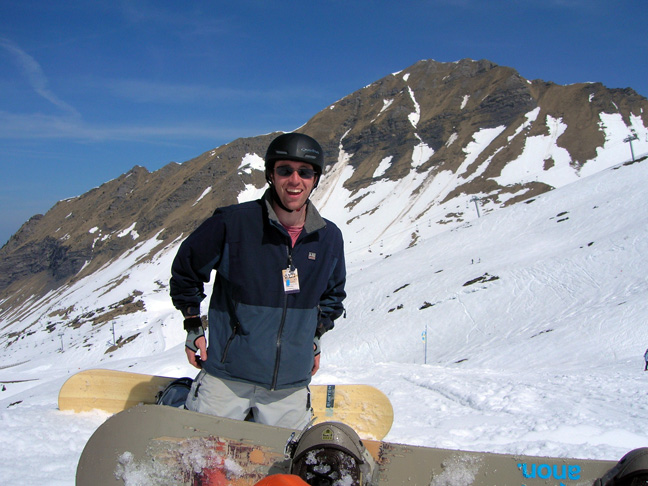 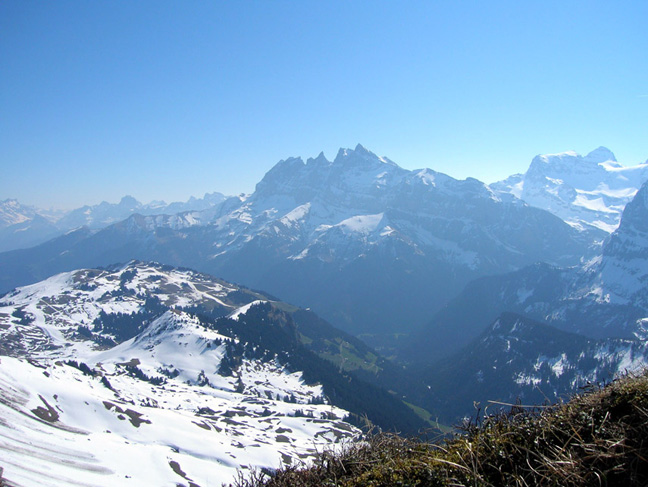 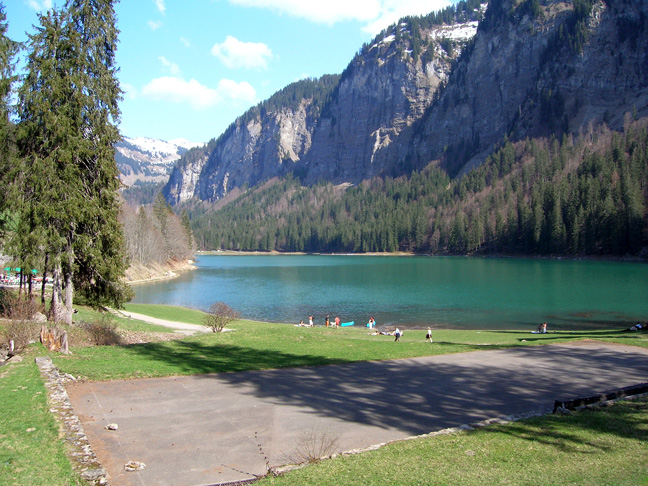